It's been a while since I last wrote a blog entry. Lots has...um, not actually happened. I think the most important thing that's happened is that I've been give contracts to craft! Two, so far, and both for crochet. After the first one I thought I could put away my hooks for a while...but that only last a couple of days. Then I got the second one. Well, I had to get a new hook for that one but that's ok. I'm thrilled to be doing it.

Actually, I've learned some things about myself while doing these contracts. I've analyzed my work more carefully, studied my techniques and tension and really made sure to fit in with the specifications and requirements. I'm feeling much more confident about my crochet abilities and the concept of my craft being something that I claim to be good.

In other news, I totally did the Ravellenics!!! I even got badges!! 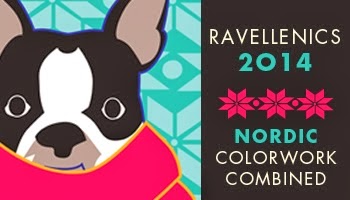 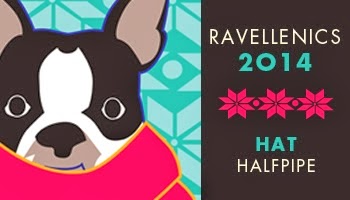 That's for doing my Brioche hat!! I so love brioche now, I just need to get some other projects done before starting another one of those..

Oh kay, well, now the beer is kicking in so I think I'll get off the keyboard. LOL.